Lydia Russell was raised by the Davis family, her parents are unknown at this time. She had a brother, Ralph Russell, raised by the Childs family.

They were residents of Camp Point, Adams County from 1869-1878. They departed to Missouri, Kansas, Arkansas, and Grant County, Oklahoma. 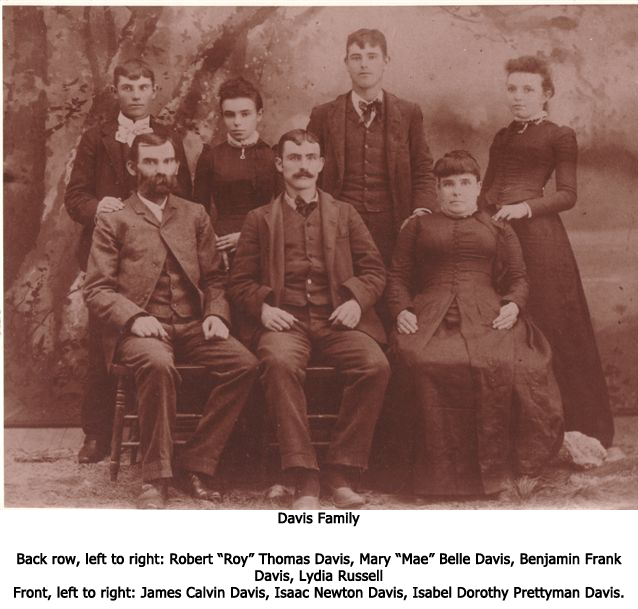